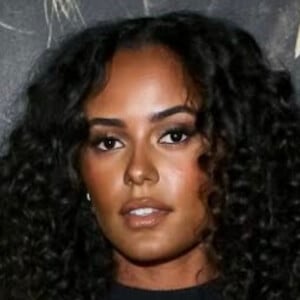 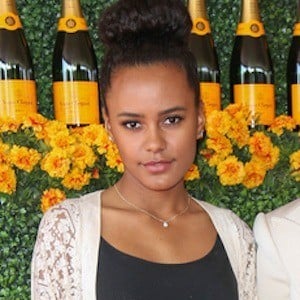 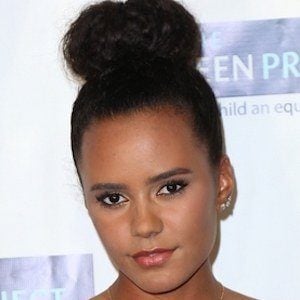 Known for being the daughter of designer Rachel Roy and music producer Damon Dash. She's worked with Ugg in collaboration with The Teen Project.

She was born to Roy and Dash in 1999, six years prior to her parents getting married.

Her dad once blocked her on Instagram, accusing her mother of using her account to masquerade as Ava.

She also has a younger sister named Tallulah.

Ava Dash Is A Member Of