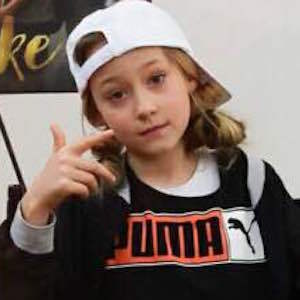 YouTuber who is known for her music-centric channel. She often posts covers of popular songs, live performance video, and personal updates. She began posting in July 2012.

Her self-titled channel has amassed over 2,000 subscribers and 60,000 cumulative views. One of her most popular videos, "Holy Grail Cover," has garnered over 10,000 views.

She was born and raised in Massachusetts.

On September 21st, 2015, she posted a cover of the song "Off the Rip," originally recorded by French Montana.

Ava Fratus Is A Member Of