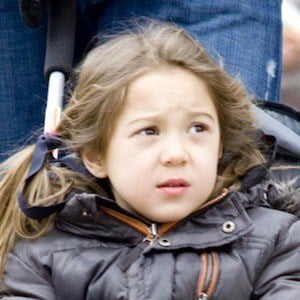 She is half-Mexican and half-German.

She and her adopted brother Oscar were both caught in a riptide on Bondi Beach when Jackman assisted lifeguards to save them and others.

Her brother Oscar is about five years older.

Her father Hugh Jackman was working alongside Nicole Kidman on the film Australia when she was only 1 year old.

Ava Eliot Jackman Is A Member Of