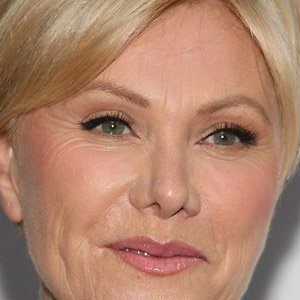 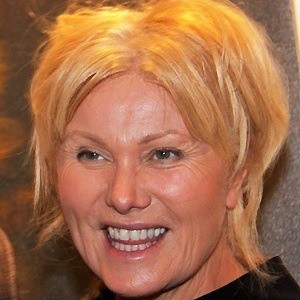 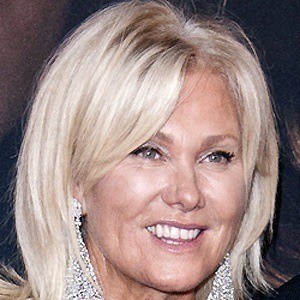 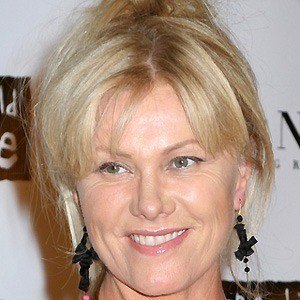 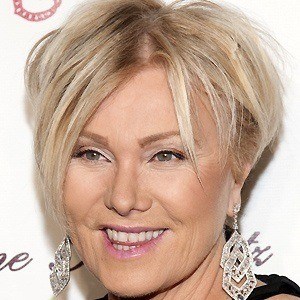 Australian actress and filmmaker who married Hugh Jackman in 1996. Her television credits include the series Corelli and Stark and her film credits include 1995's Angel Baby.

She attended the American Academy of Dramatic Arts in New York.

She made her big screen debut in the 1985 film Crossover Dreams, then went on to appear in three films in 1986: Jenny Kissed Me, Cool Change and The Humpty Dumpty Man.

She and Jackman adopted two children, a son named Oscar and a daughter named Ava.

She plays a supporting role in the 2008 drama Sleepwalking, which stars AnnaSophia Robb, Charlize Theron and Nick Stahl.

Deborra-Lee Furness Is A Member Of