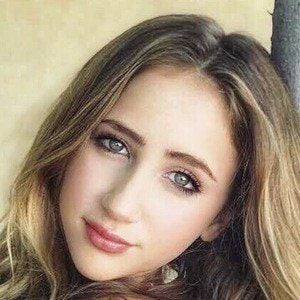 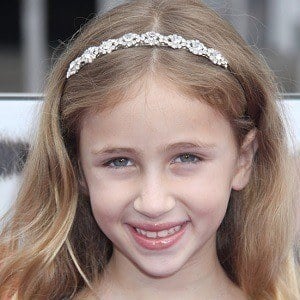 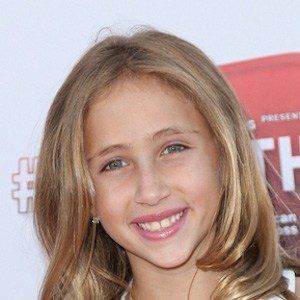 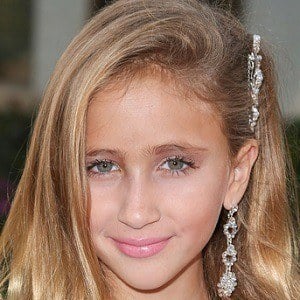 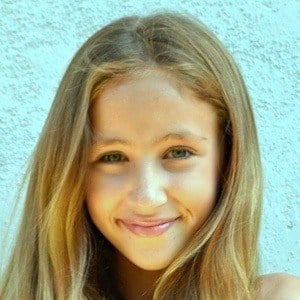 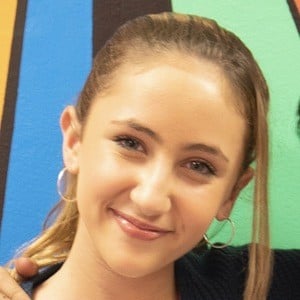 Became known for her role as Lily in Scary Movie 5. On television she began appearing on the series Girl Meets World and later starred as Olive in Disney's Sydney to the Max.

She debuted as an actress on the hit series American Horror Story: Murder House in 2011 when she was just four years old.

She is also a commercial actress who has appeared in ads for companies like AT&T and Square TV. She became a member of the Vibe Crew. She is also a singer and in 2020 she released her single "When Will It Be Tomorrow."

She was born in Tarzana, California. She has two older sisters named Jade and Kayla. Her younger sister Lexy Kolker is also an actress.

She acted alongside comedienne Chelsea Handler in a series of promotional spots for Handler's late night show Chelsea Lately.