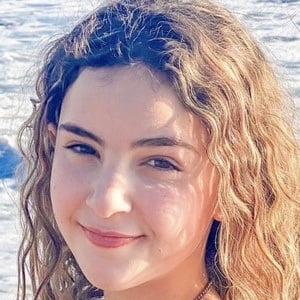 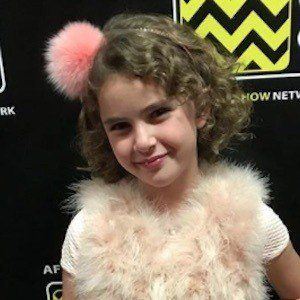 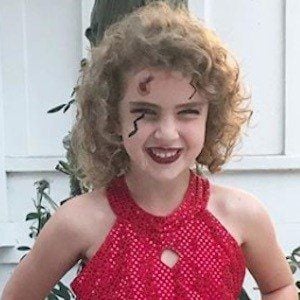 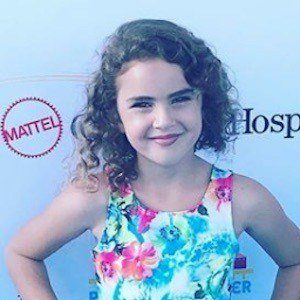 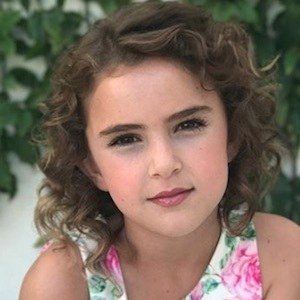 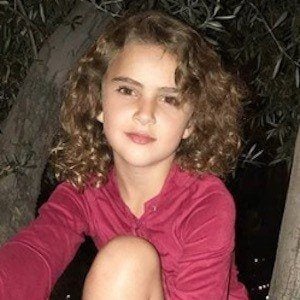 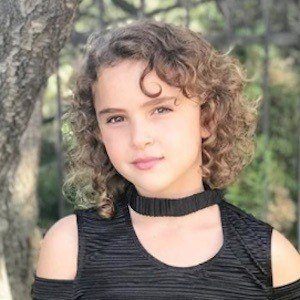 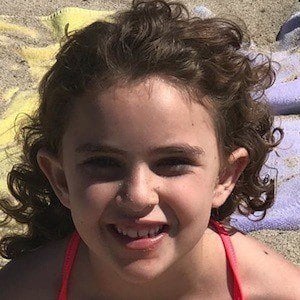 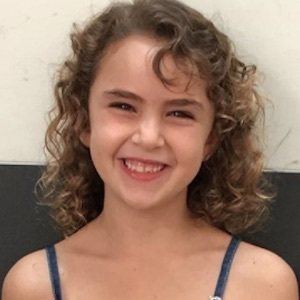 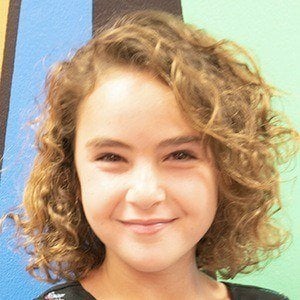 Young actress who had a recurring role as Mary Swagger in the TV series Shooter. She has also portrayed Tatiana Taylor in the Criminal Minds episode titled Awake and played the role of Lily in 2016's The Little Mermaid.

She started acting as a toddler. Her first role was on an internet commercial for Shell.

She has performed in stage productions of Peter Pan, Hairspray, and Seussical the Musical. She became a member of the social media collective Vibe Crew.

Her older sister Ava Kolker is also an actress who has appeared in Girl Meets World. She has two additional older sisters, Jade and Kayla.

She played the daughter of Ryan Phillippe's character in the television series Shooter.

Lexy Kolker Is A Member Of