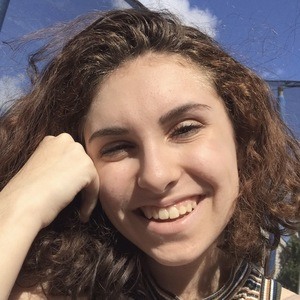 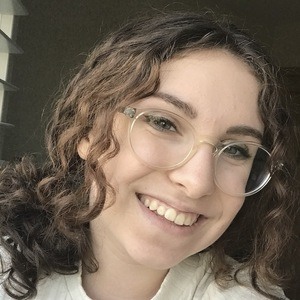 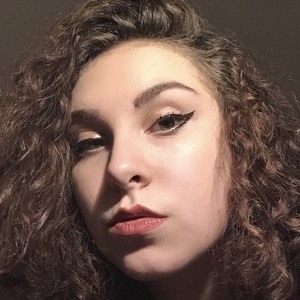 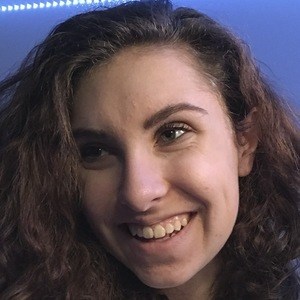 TikTok video creator notable for her comedy bits and story time videos. Her radicallysaved account has earned more than 290,000 followers.

She was originally known on TikTok as roblox69gamer.

She made a green screen video where she put herself in pictures with Danny DeVito.

In her TikTok description, she wrote that she was a "knockoff Millie Bobby Brown."

Ava Nunes Is A Member Of