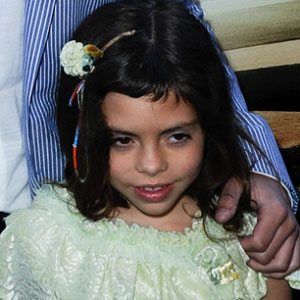 Younger sister of actor Jake T. Austin, one of the stars of Disney's Wizards of Waverly Place.

She was barely a toddler when her brother got his acting career off the ground when he was seven years old. She grew up in West Nyack, New York.

She was in attendance alongside her brother at the Teen Choice Awards in 2014.

Her parents are Giny Rodriquez Toranzo and Joe Szymanski.

Her brother starred alongside David Henrie in Wizards of Waverly Place.

Ava Szymanski Is A Member Of