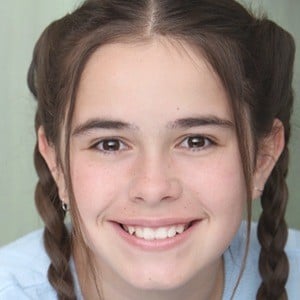 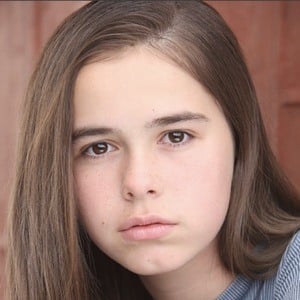 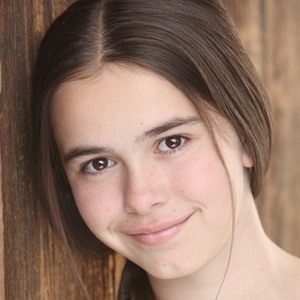 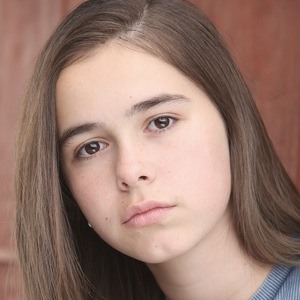 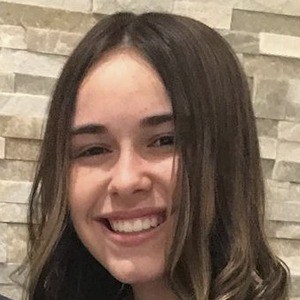 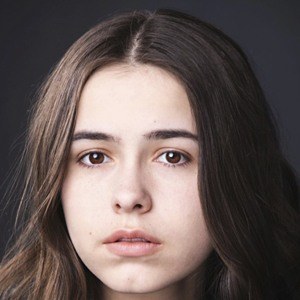 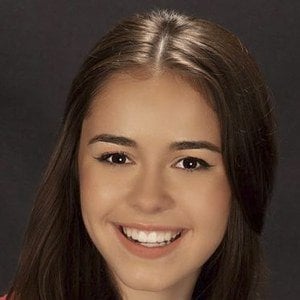 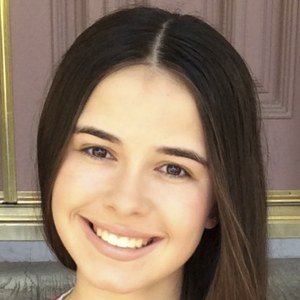 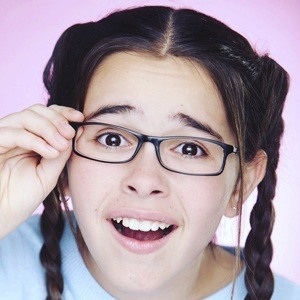 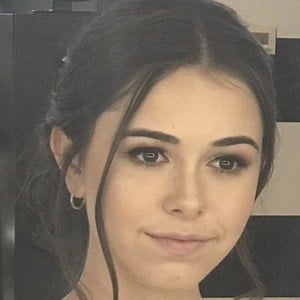 Actress who rocketed to fame as a child starring in the 2016 horror film The Labyrinth opposite Josh Peck, Jason Ritter, and Matt Lucas.

Her only credit prior to being cast in The Labyrinth was starring in the 2015 short film The Sweet Taste of Redemption.

Outside of acting, she is a skilled pianist and athlete, dabbling in skiing, skating, and skateboarding.

In her acting debut The Sweet Taste of Redemption, she starred alongside legendary rapper Flavor Flav.

Ava Williams Is A Member Of