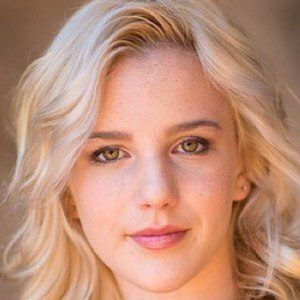 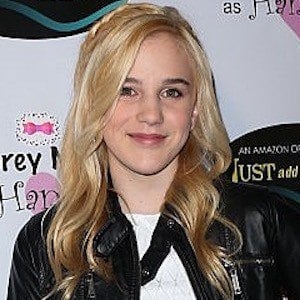 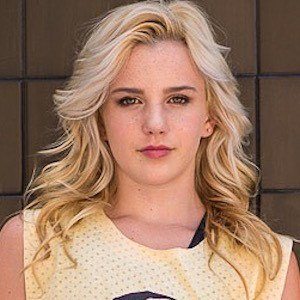 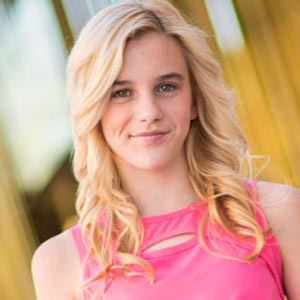 Accomplished dancer who has won several titles while competing in several styles of dance. She is known for being a contortionist. She became the designer and spokesmodel for Sharkcookie dance wear and fashion apparel in July 2015.

She was two years old when she started dancing and seven when she first started modeling. She competed in her first solo in Minneapolis at the age of four while her sister Adrianna choreographed her dance.

She became a model for Just for Kix Dance, where she's modeled with Chloe Lukasiak. She's also modeled for many LA clothing companies.

She has four older sisters and was born to parents Annamarie Harris and David Hofmann.

She appeared in the music video for Jordyn Jones' "Lipstick" and also modeled for the Sharkcookie clothing line with Jordyn.

Avaree Jade Is A Member Of