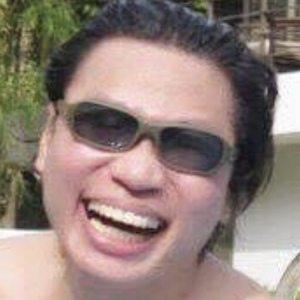 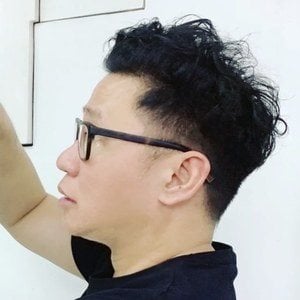 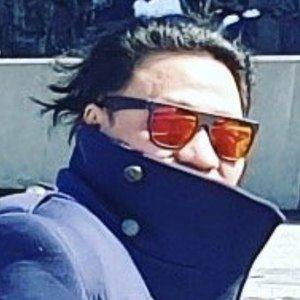 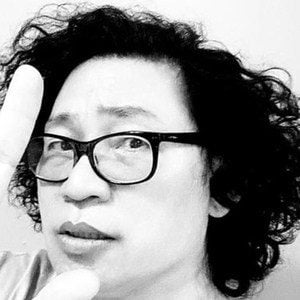 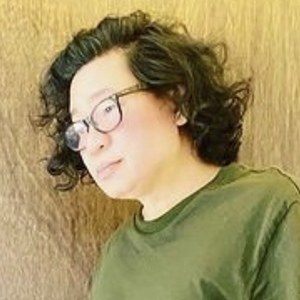 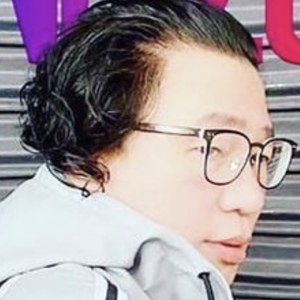 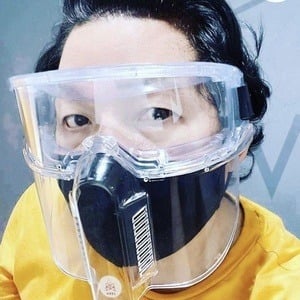 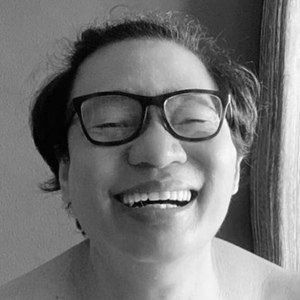 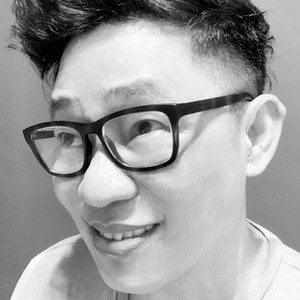 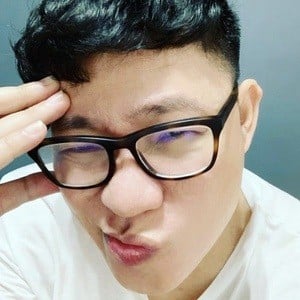 Fashion designer and creative director of AvelDesigns. He was awarded by METRO magazine as Breakthrough Designer of the Year in 2012 and received Asia's Most Influential Designer award at the 2014 Mercedes-Benz Style Fashion Week, the award was given to him by the shoe designer Jimmy Choo.

At the age of 17, he left his home in Buhi to pursue his fashion design career in Manila. He began entering in competitions in 2002 such as International des Jeunes Créateurs de Mode. In that same year, he won People's Choice Award.

He was a judge on MEGA Young Designers Competition and MEGA Fashion Crew.

He shared a photo on Instagram with his niece Avjah in December 2017.

The actress Assunta De Rossi has walked the red carpet in a dress designed by him.

Avel Bacudio Is A Member Of