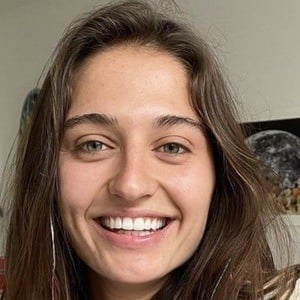 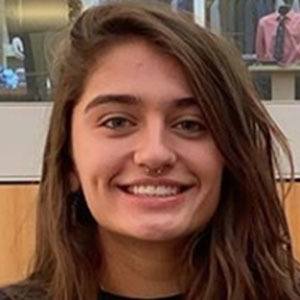 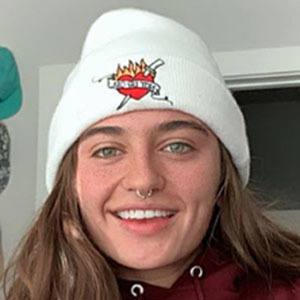 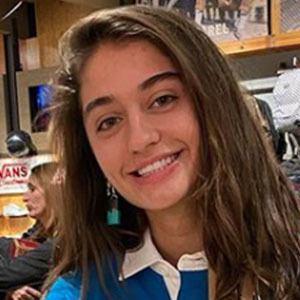 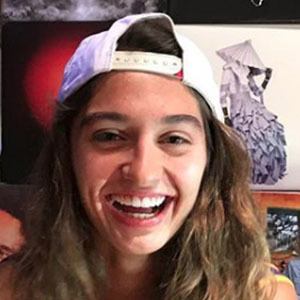 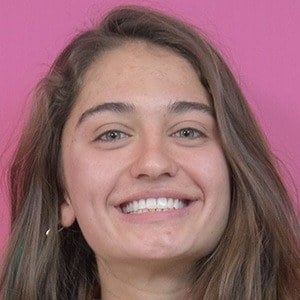 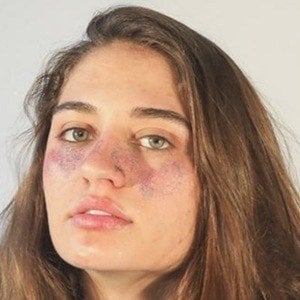 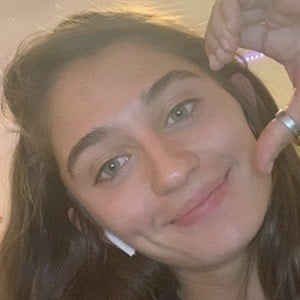 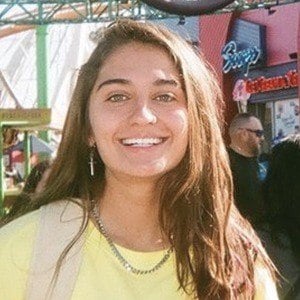 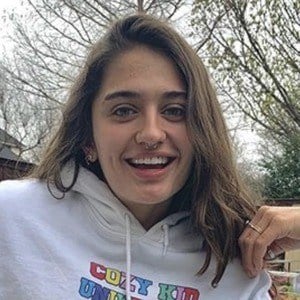 Social media star who has risen to fame for her averycyrus TikTok channel. She has earned massive renown for her lip-syncs and clips from her everyday life often in sketch form. She was previously managed by Team Colour Sound. She is managed by UNDERCURRENT.

She began posting to TikTok in July 2019.

She has studied at the University of Houston. She has amassed more than 7 million TikTok fans. She is a fan of skateboarding and has posted a video of herself making her own skateboard.

Her real last name is Blanchard. She has a younger brother named Jake. She identifies as bisexual. She previously dated Soph Mosca. She started dating JoJo Siwa in September 2022.

She shared a TikTok video with AG McDaniel and Soph Mosca set to the Doja Cat song "Freak" in June 2020.

Avery Cyrus Is A Member Of