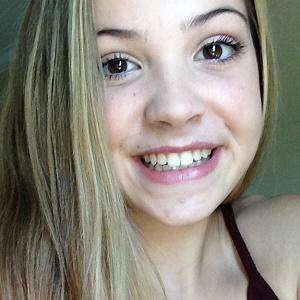 Formerly known as Avery Rose, she is a beauty enthusiast whose posts consist of makeup, fashion, vlogs, and challenge videos. Her self-titled channel has earned over 130,000 subscribers.

Her most viewed video in her first year on YouTube was her "School Morning Routine 2015" video.

She resides in California. She featured her brother in a "Bean Boozled Challenge" video.

She and Amanda Steele are both known for their beauty-centric YouTube channels.

Ava Fraz Is A Member Of