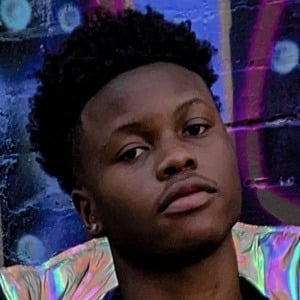 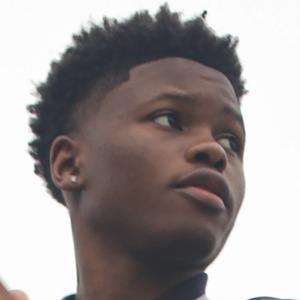 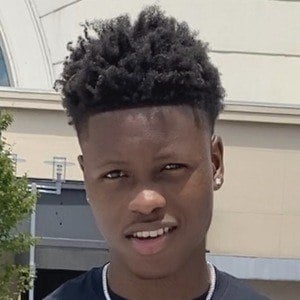 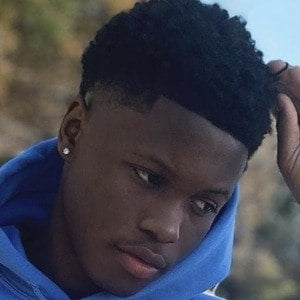 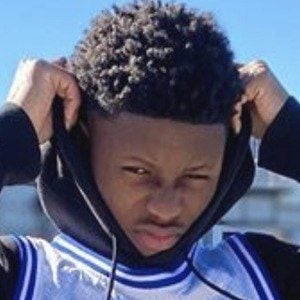 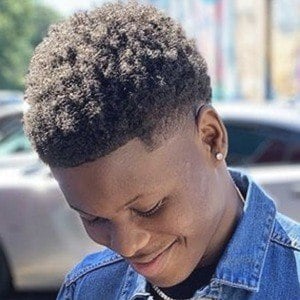 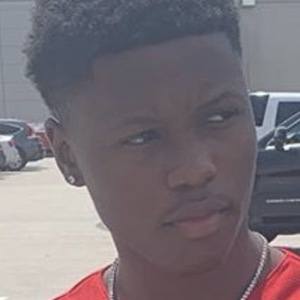 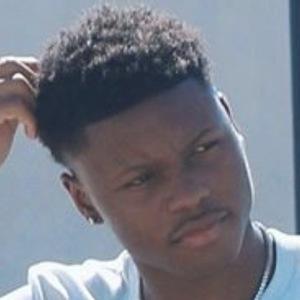 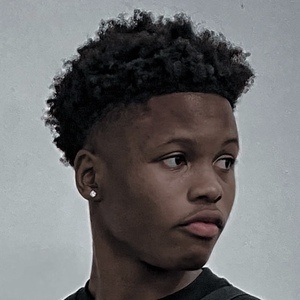 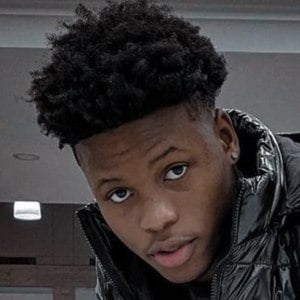 Popular content creator who is best known for his AveryB YouTube channel where he posts comedic videos asking strangers questions. He also posts challenge videos. He has accumulated over 500,000 subscribers on the platform.

He has posted several YouTube videos with social star Desi Des on his channel. He started the social group 99 nation, with the name based on his birth month, 1999.

He posted a YouTube video with King Cid in July 2020.

AveryB Is A Member Of