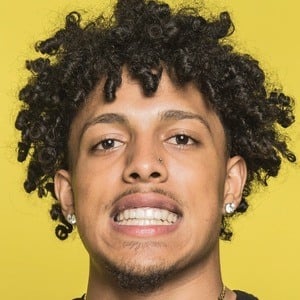 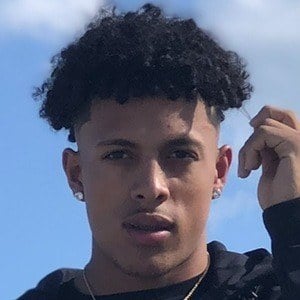 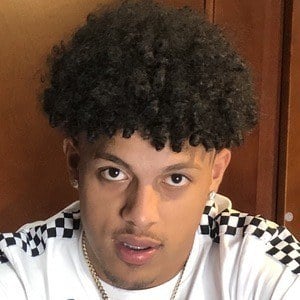 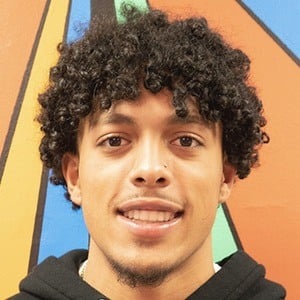 YouTube star whose prank and challenge videos have garnered him 1.2 million subscribers and 75 million overall views.

His first Instagram post was on January 26, 2018, and was a video of one of his friends jumping out of a moving school bus door to avoid going to school. He was cut from his high school basketball team three times.

He worked at a call center but quit his job when he reached 5,000 YouTube subscribers because he wanted to donate more time to YouTube. His most popular YouTube video is titled "Grade Me A Through F: A Public Interview" and has over 100,000 views.

He has three siblings. His parents are from the Dominican Republic. His girlfriend Breann Llewelyn has appeared on his YouTube channel.

King Cid Is A Member Of