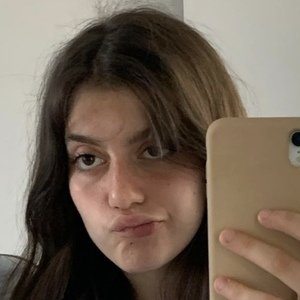 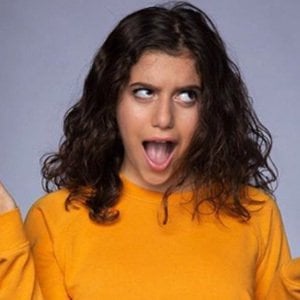 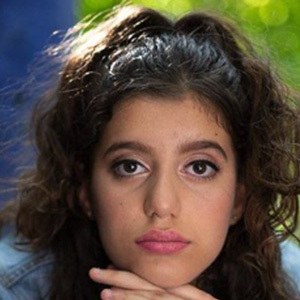 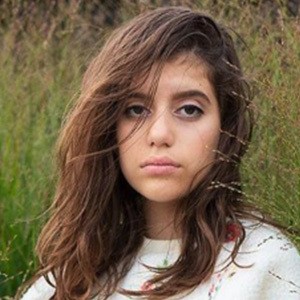 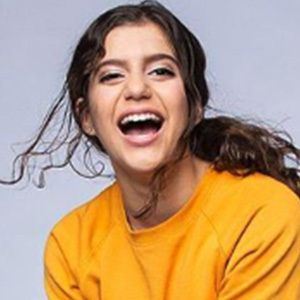 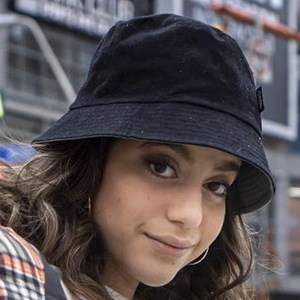 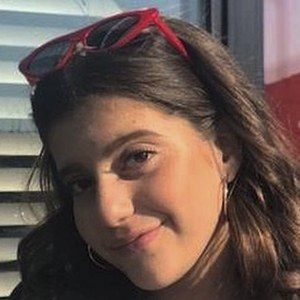 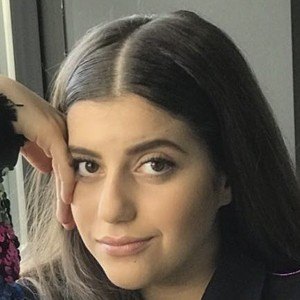 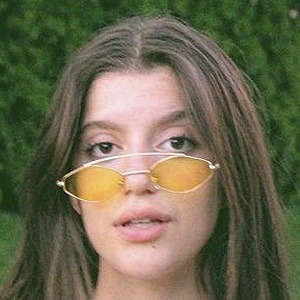 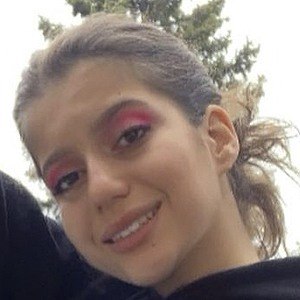 Mini Pop Kids member beginning in late 2017 who is a singer, actress and dancer. On stage, she performed in productions of Mary Poppins and Ragtime.

She began training with the Bravo Academy at the age of four. She took private voice lessons at the academy and was part of their Musical Theatre Youth Troupe.

She was featured in the 2017 TV movie L.M. Montgomery's Anne of Green Gables: The Good Stars.

She and her siblings grew up in Toronto, Ontario, Canada.

She claimed that her acting role model was Anna Kendrick.

Aviv Cohen Is A Member Of