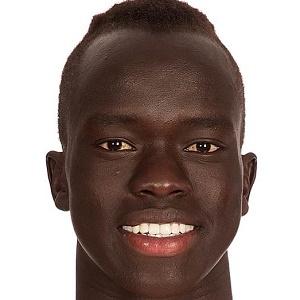 Sudanese-Australian soccer player best known for his speed and dribbling prowess as a member of Adelaide United in A-League. He began representing Australia at the international level in 2014.

He lived with his family in a refugee camp in northwestern Kenya until 2006.

He was named National Youth League Player of the Year for the 2012-13 season.

His parents are of South Sudanese descent.

He has played alongside goalkeeper Eugene Galekovic at Adelaide United.

Awer Mabil Is A Member Of