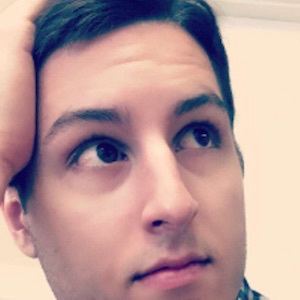 He worked on landscapes and occasionally made videos in his spare time. His love for editing and filmmaking led to him launching his YouTube channel in 2009.

His real, given first name is Matt. His sister first sparked his interest in computers and technology.

He has collaborated on videos with other YouTubers such as Luke Suliman, MunchingOrange, SullyPwnz and Aaronitmar.

AwesomeFaceProd Is A Member Of