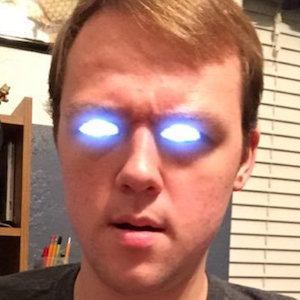 YouTube star known for uploading Let's Play videos. His Sonic Unleashed-Finale video has over 230,000 subscribers on his YouTube channel.

His first video was a Let's Play of Mario Kart: Double Dash, which was uploaded in 2011.

He calls his viewers "my meatballs."

He hails from Florida.

He and Fusionzgamer are both Floridian gamers who've made their name making Let's Play videos.

Aaronitmar Is A Member Of