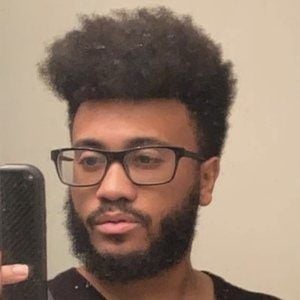 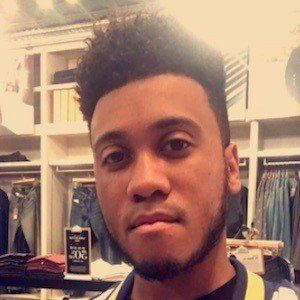 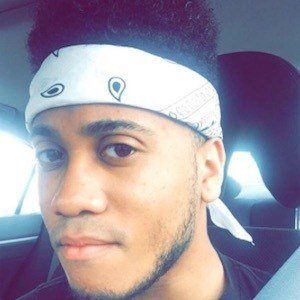 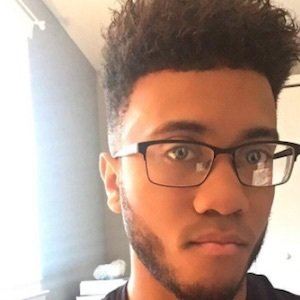 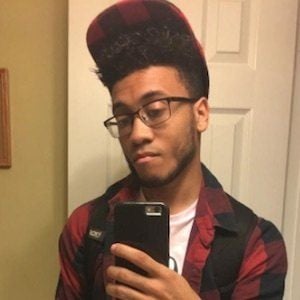 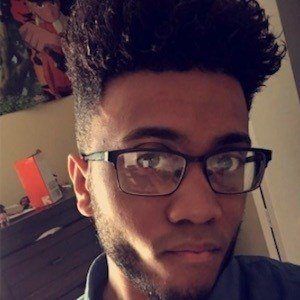 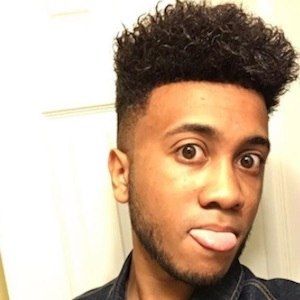 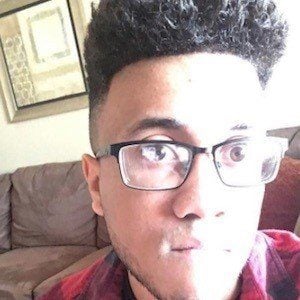 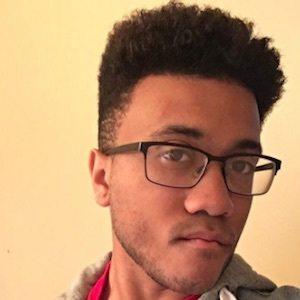 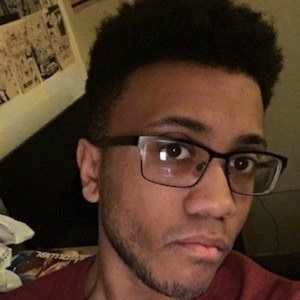 Rose to fame as a contributor to the collaborative YouTube channel The Roundtable. The channel earned more than 1 million subscribers through its videos about animated shows like Steven Universe, Pokemon, and Star vs. The Forces of Evil.

One of The Roundtable's most popular YouTube videos is "WHO WILL DIE IN STEVEN UNIVERSE? [Speculation & Theory] Crystal Clear Ep. 6," which earned more than 1 million views in under four months.

His real name is Kev.

Awestruck Vox Jr. Is A Member Of