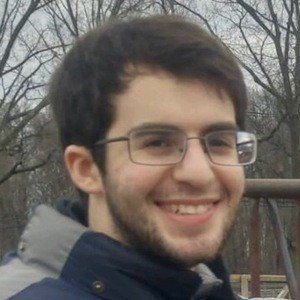 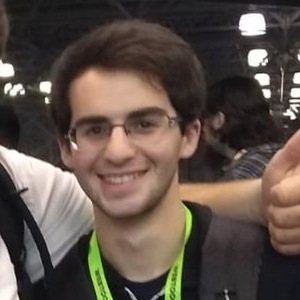 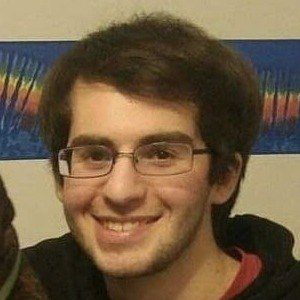 YouTuber whose self-titled channel has gained more than 750,000 subscribers creating content around the popular Disney Channel animated series Gravity Falls. His portfolio of videos includes theories and analysis. The channel has also expanded to include shows like Steven Universe and games like the Binding of Isaac.

His channel originally began as an outlet for Minecraft gaming videos.

In 2016, he launched a second YouTube channel Vailskibum Stories where he tells stories about his life.

His username is derived from the Colorado city Vail which he enjoyed visiting so much that he used it as his handle.

Both he and RarityDash are YouTubers with an affection for the animated series Gravity Falls.

Vailskibum94 Is A Member Of