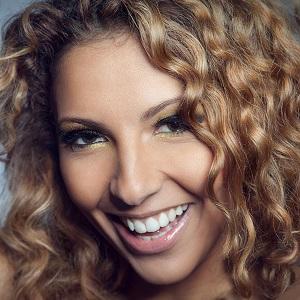 Dancer and choreographer from France known for being the owner and CEO of Dancehall Soca and Europe Dancehall. Her self-titled YouTube channel has gained a substantial following with over 200,000 subscribers.

She grew up in the suburbs of France and rose to fame as a member of the QueenStonn dance troupe.

She was named Dancer of the Year at the Carivibez TV Awards in 2011.

Her mother is Lebanese Ivorian and her father is French.

She appeared on the back cover of the Mr. Vegas album "Bruck It Down 2.0."

Aya Level Is A Member Of