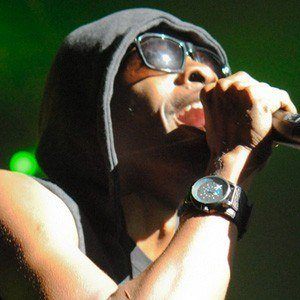 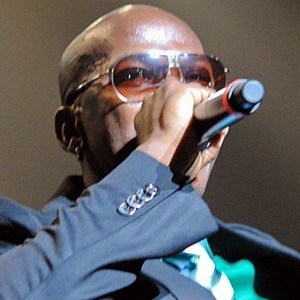 Born Clifford Smith, he was given the nickname Mr Vegas by his school football team due to the fact that he kicked the ball like a dancer and started singing in local parties and shows.

He retired from music from 2008 to 2009 due to his dissatisfaction with his work.

He was born and raised in Kingston, Jamaica. He has five children from previous relationships.

He released the album Damn Right in 2001, which featured singer Shaggy.

Mr. Vegas Is A Member Of