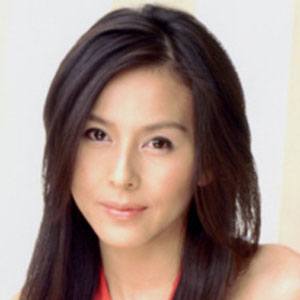 J-pop artist turned actress who played roles in the films Flower and Snake and Ai no Shinsekai.

She released her first J-pop single in 1988.

She became known to television audiences for her role as Queen Beryl on Pretty Guardian Sailor Moon.

She got married to producer Toshinori Numata. The couple later divorced.

She was named the second sexiest woman in Asia by Playboy behind actress Zhang Ziyi.

Aya Sugimoto Is A Member Of