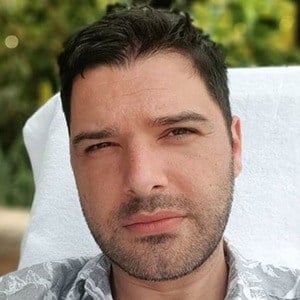 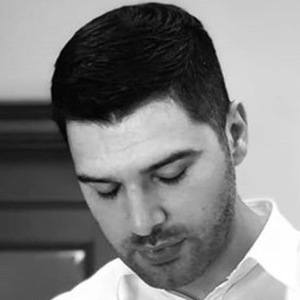 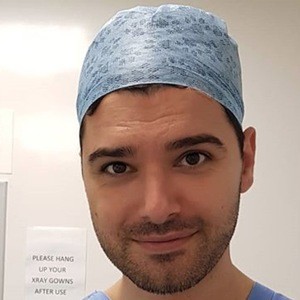 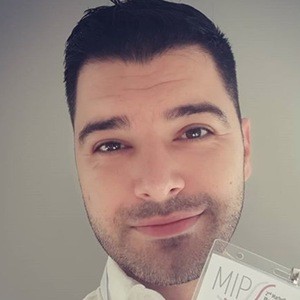 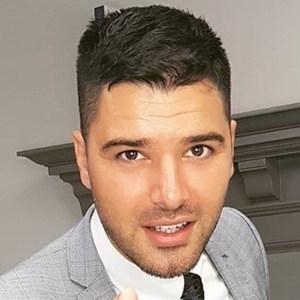 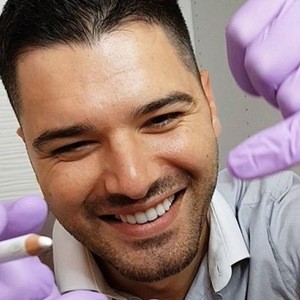 Plastic surgeon who is known for being the founder and director of Qosmetic clinics. He is also known for being a Fellow of the Royal College of Surgeons and the British Association of Plastic Surgeons.

He studied medicine at the University of Southampton and graduated in 2005. After graduating, he trained at various hospitals across the UK, specializing in plastic surgery. He went on to open his own practice in 2010 and expanded to open the Bicester Clinic in 2012. He founded Qosmetic in 2015 to offer services throughout Oxfordshire, London, and the West Midlands.

His most famous innovation is the "3-point Rhino" nonsurgical nose correction using injections, which he performed live on This Morning.

He was born and raised in Lebanon, but later moved to London to study. He is one of five siblings.

He posted a photo with YouTube star and patient Joseph Harwood to his Instagram in March of 2018. He became a doctor to many famous celebrities, including blogger Lydia Elise Millen.

Ayad Harb Is A Member Of