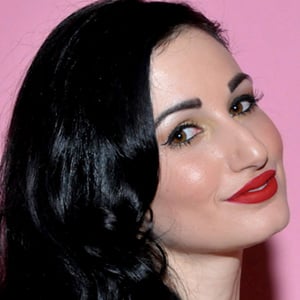 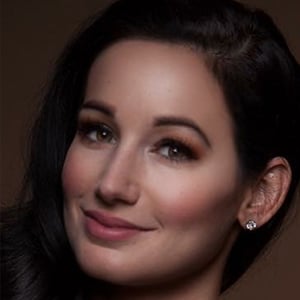 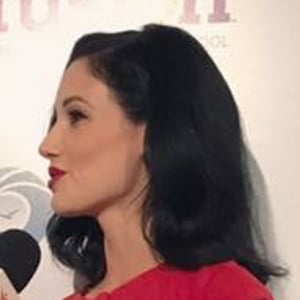 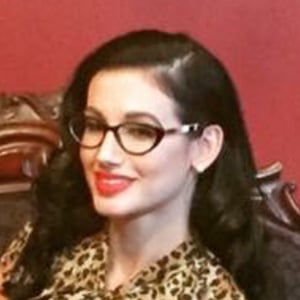 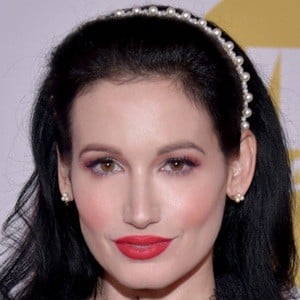 Family and marriage therapist who was featured in Elite Daily, Glam Magazine, and Men's Health. She published her first book The New Sex Bible for Women in 2014.

She studied psychology at the California Polytechnic University and got her Master's Degree in Clinical Psychology from Pepperdine University. She earned a PhD from the Institute for the Advanced Study of Human Sexuality in San Fransisco.

She appeared in Playboy and wrote an article for the magazine in 2014. Aside from working with victims of domestic violence, she also counseled teenagers who were victims of sex trafficking, and adults with anxiety, depression, sex issues, marriage issues, and sexual identity issues.

She was engaged to Drew Carey, but the two separated before tying the knot.

She shared a photo with the models Mosh and Claire Sinclair in December 2017.

Amie Harwick Is A Member Of