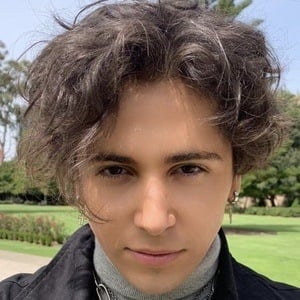 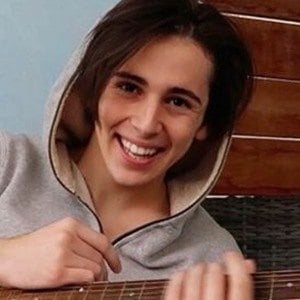 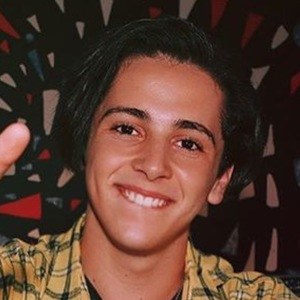 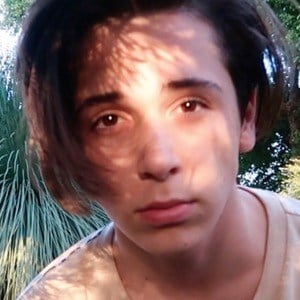 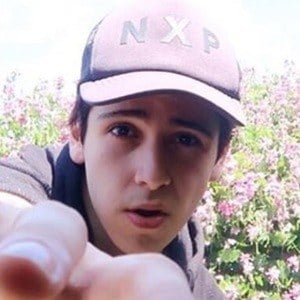 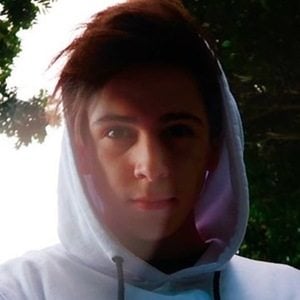 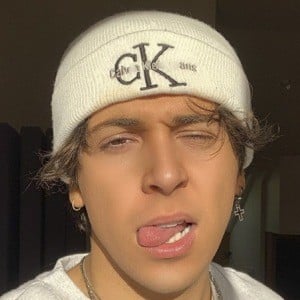 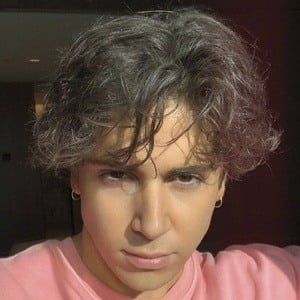 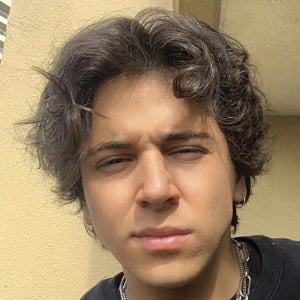 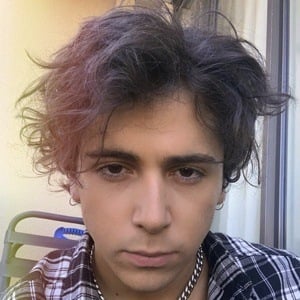 Singer and dancer who competed in the 2013 season of Australia's Got Talent, finishing as a semi-finalist. In 2018, he'd go on to compete on season 7 of The Voice Australia.

He first appeared on television screens in a show called Young Talent Time in 2012.

He performed a duet with Tina Arena on Young Talent Time.

He is originally from Melbourne, Australia and would move to Los Angeles, California for his career. He has an older sister named Samantha and younger sister, Madison.

He auditioned for Young Talent Time with the Bruno Mars song "Grenade."

Aydan Calafiore Is A Member Of