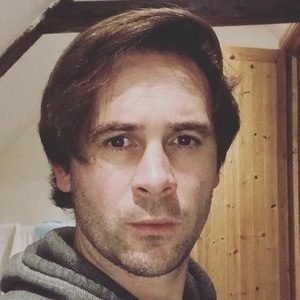 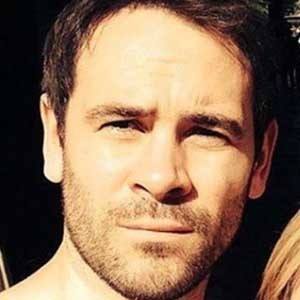 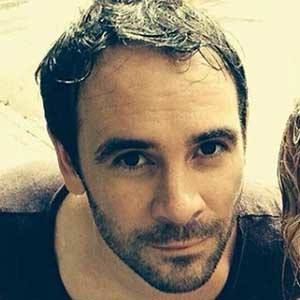 Stage and screen actor who gained prominence as Miles De Souza on the ITV series Emmerdale.

He attended the Guildford School of Acting.

He played PC Lomax in three episodes of EastEnders in 2012.

He was born Joseph Callaghan and raised near Aylesbury in the U.K. He became engaged to Sarah-Jane Honeywell in 2014. They welcomed a son in 2015 and got married in 2016.

He appeared with actor Nick Pickard on the series Hollyoaks.

Ayden Callaghan Is A Member Of