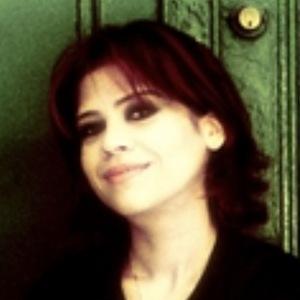 Singer who has become hugely popular through her fusion of Western rock and traditional Middle Eastern music. She has won fans across Turkey with such songs as "Aska Gel," "Aşk Paylaşılmaz" and "Yangın Var."

She began performing with the TRT Radio Children's Choir when she was 8 years old. She began writing her own songs on guitar at age 14.

She is an author who published her first novel, Bulimia Sokağı, in 2002.

Her mother, Faika Özer, was also a writer.

She performed the song "Haberin Yok" with Serkan Cayoglu on the show Kiraz Mevsimi.

Aydilge Sarp Is A Member Of