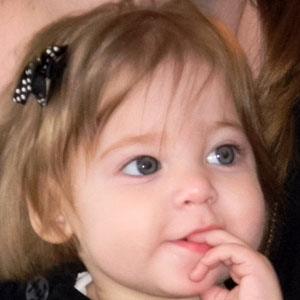 American child who was born with the genetic disorder known as dyskeratosis congenita. Her fight for survival was documented in her parent's blog, "Eye on Ayelet," and resulted in widespread public support.

She was born two months premature and spent six weeks at NYU's Langone Medical Center before being released.

The bone marrow drives conducted on her behalf resulted in eighteen life-saving transplants for others.

Her parents are Seth Galena and Hindy Poupko. Her grandfather is Canadian rabbi Reuben Poupko.

Her story attracted the support of notable celebrities like Rihanna, who had her own cheeks swabbed to see if she was a genetic match for a bone marrow transplant.

Ayelet Galena Is A Member Of