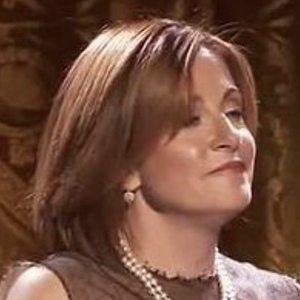 The wife of Pulitzer Prize-winning writer, Michael Chabon, she is also an accomplished author in her own right. Her literary works include The Mommy Track Mysteries and such stand-alone novels as Love and Other Impossible Pursuits (2006) and Red Hook Road (2010).

She studied government and psychology at Wesleyan University and later earned her J.D. from Harvard Law School. She taught at the University of California-Berkeley's Law School for several years.

She published a controversial 2005 article ("Motherlove") that claimed that women should love their husbands more than their children.

She was born in Jerusalem, Israel. She and her husband, Michael Chabon, settled in Berkeley, California with their two daughters and two sons.

She was once a guest on Oprah Winfrey's talk show.

Ayelet Waldman Is A Member Of