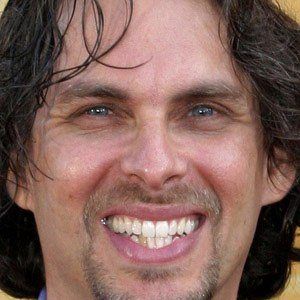 A celebrated American author, he wrote acclaimed novels such as Wonder Boys and The Yiddish Policemen's Union. His popular debut novel, The Mysteries of Pittsburgh (1988), launched his highly successful literary career.

He received the 1991 Pulitzer Prize for Fiction for his novel, The Amazing Adventures of Kavalier & Clay.

His brief first marriage was to Lollie Groth. Following his 1991 divorce, he wed , with whom he had four children.

Sienna Miller starred in the film adaptation of his popular novel, The Mysteries of Pittsburgh.

Michael Chabon Is A Member Of