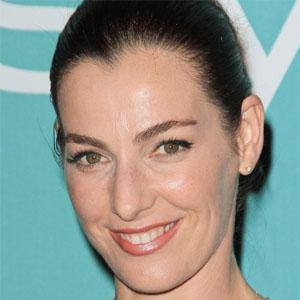 Israeli actress who has starred in both Israeli and American television shows and films, including Adam Resurrected. She landed the role of Vanessa Marianna on the Netflix series Daredevil.

She was in the Israel Defense Forces before moving to Hollywood to begin her acting career.

She won awards for Best Actress for her roles in Israeli films, including Nina's Tragedies.

She starred opposite Jeff Goldblum in the international film Adam Resurrected.