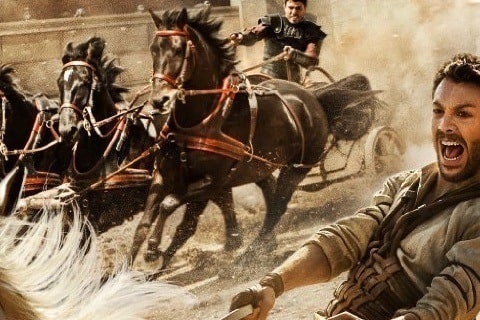 Historical epic in which Jack Huston plays the eponymous prince who was falsely accused of treason by his adopted brother. The film was a box office bomb.