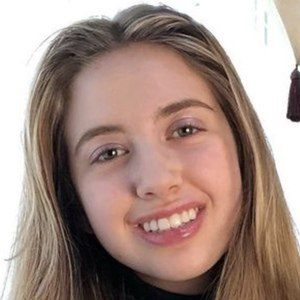 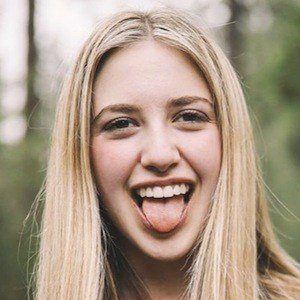 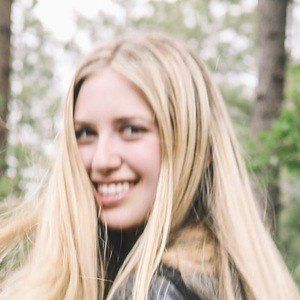 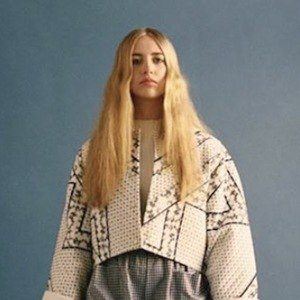 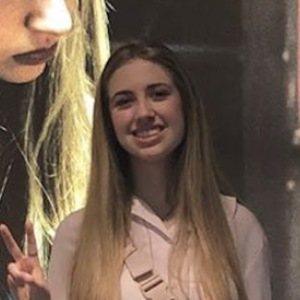 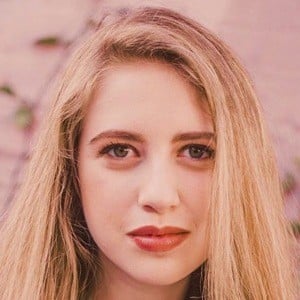 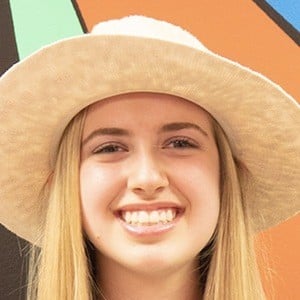 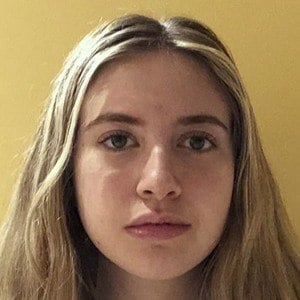 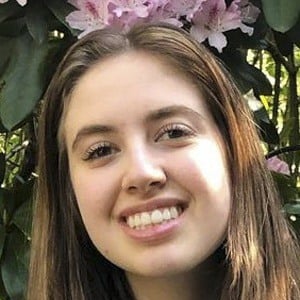 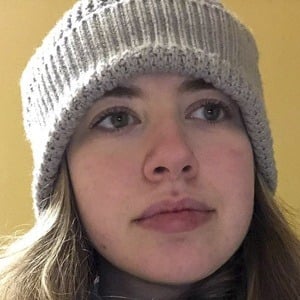 Guitarist who became a teenage sensation with her virtuosic covers of classic songs like Led Zeppelin's "Since I've Been Loving You," which has been viewed more than 4 million times on YouTube. She is part of multiple projects including the funk, jazz and soul trio Ludic.

She got her start playing cello at age 9 before settling on electric guitar at age 12. She was awarded a full tuition scholarship by the Berklee College of Music.

She was approached by the iconic guitar company Fender to be part of their Acoustasonic Telecaster line. She was a member of the indie-rock group Calpurnia from 2017 to 2019.

She was born in Calgary, Canada but later moved to Vancouver, Canada.

She has covered the Stevie Wonder song "Isn't She Lovely."

Ayla Tesler-Mabe Is A Member Of