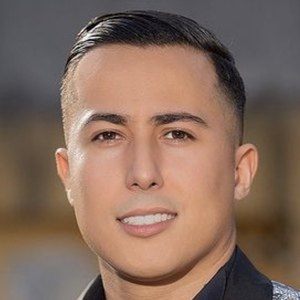 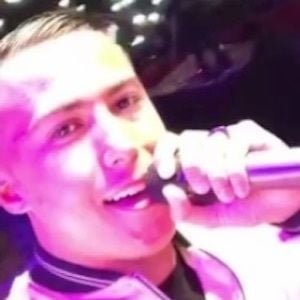 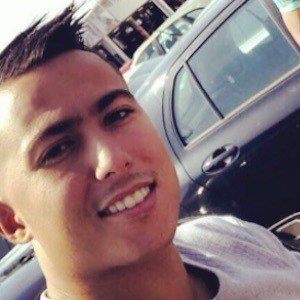 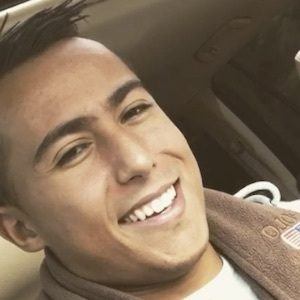 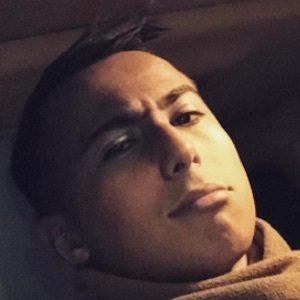 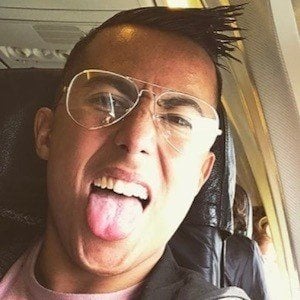 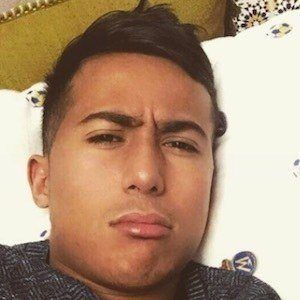 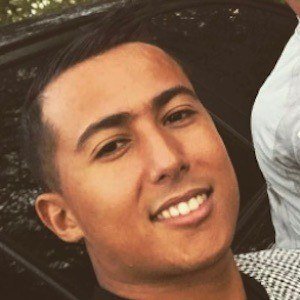 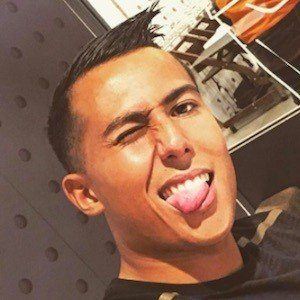 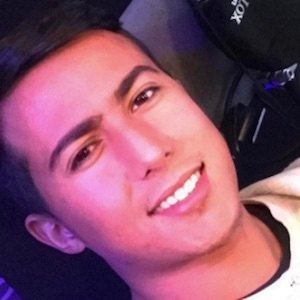 During his childhood, he would listen to Moroccan dance songs and Bollywood singles.

One of his most popular music videos is the October 2016 YouTube video "Krite L'message," which earned him more than 34 million views in under a year.

He was born and raised in Lille, France; and is also of Moroccan descent.

He collaborated with singer Ahmed Chawki on the track "VEN AQUÍ."