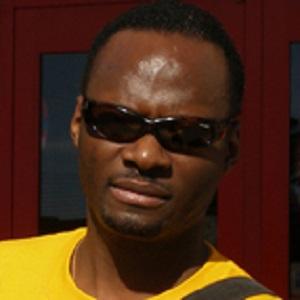 Film and music producer who became the Chairman/CEO of R70 Media Group or RMG in the UK.

He studied film and video at The Art Institute of Fort Lauderdale.

He represented many of Nigeria's and Fuji's top R&B and pop artists, including pop star D'banj and King Wasiu Ayinde Marshal 1.

He had five children with his wife Moriamo Shonaiya. He grew up with five siblings.

Ayo Shonaiya Is A Member Of