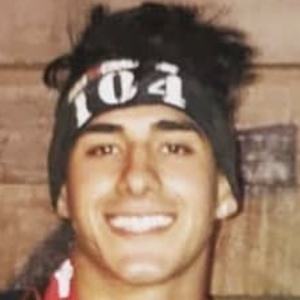 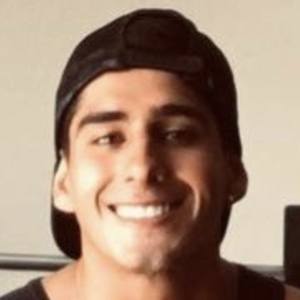 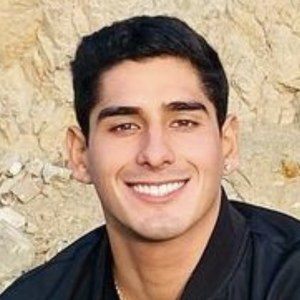 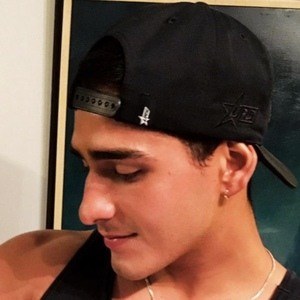 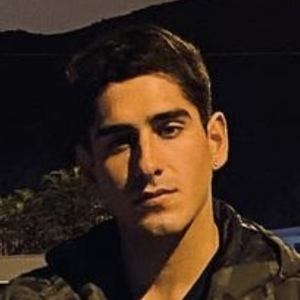 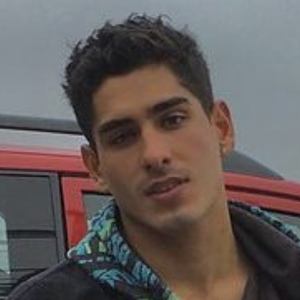 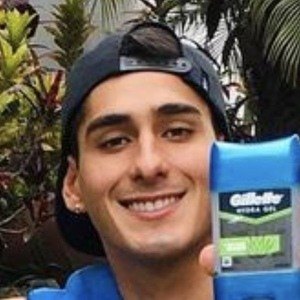 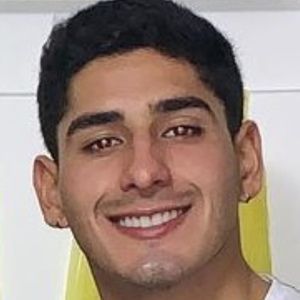 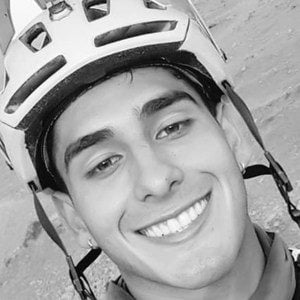 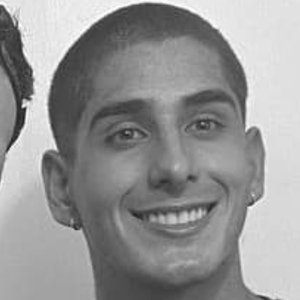 Peruvian body builder who became known in 2018 when he joined the reality show Esto es Guerra.

In 2017 he received his pilot's license.

His brother, Hugo García, is also an Esto es Guerra participant. They have a sister, Lucero. Their mother is Fabiola Silva Galmez.

Ayrton García Is A Member Of