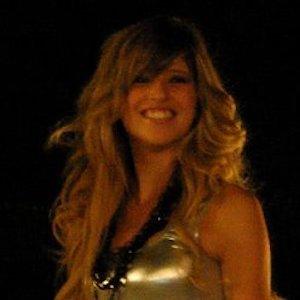 Pop singer who was nominated for Group of the Year, Song of America, Disco Latino Latino of the Year, and Video of the Year at the 2010 Pride of Latin Awards. She has 1.6 million followers on her annacarina Instagram account.

She first found acclaim in the television competition Nubeluz.

Her first solo album was 2002's Algo Personal, which had the single Crazy Love.

Her mother is Luisa Hora, and her sister is María Pía Copello. She married her husband Paul Bebin in October 2008. She has a son named Salvador and a daughter named Micaela.

She and Gian Marco are both pop singers from Peru.

Anna Carina Is A Member Of