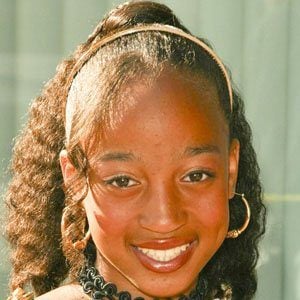 Best known for her childhood roles on Six Feet Under (as Taylor) and American Dreams (as Angela), she also had guest spots on such series as Moesha and The Parkers.

At the age of seven, she appeared in episodes of George & Leo and Over the Top.

On NBC's American Dreams, she played the daughter of Jonathan Adams' and Adina Porter's characters.

She appeared alongside Laurence Fishburne in the 2003 film Biker Boyz.

Aysia Polk Is A Member Of