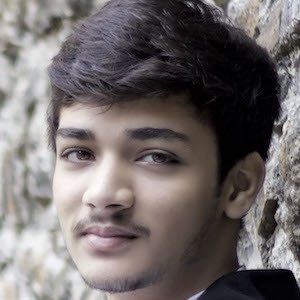 Initially famous for his childhood title role in the Hollywood feature Life of Pi, he went on to appear in the Indian film Bajirao Mastani and in the American movie Flaw.

He made his screen acting debut in the 2011 Hindi movie 7 Khoon Maaf.

He was the champion of the 2008-2009 season of the Indian reality television program Ek Se Badhkar Ek - Chota Packet Bada Dhamaka.

Born in Mumbai, India, he later lived and worked in the United States. His father, Hatinder, also had a screen acting career.

In the film Life of Pi, Tandon and fellow Indian actor Suraj Sharma portrayed the character Pi at different ages.

Ayush Tandon Is A Member Of