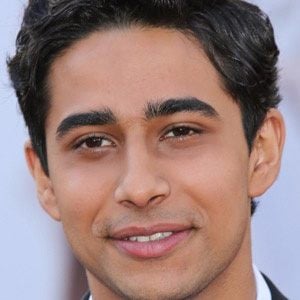 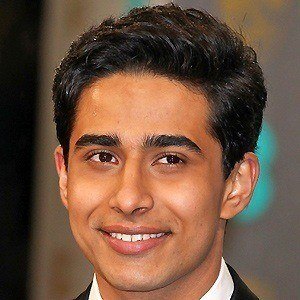 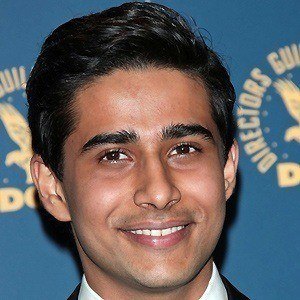 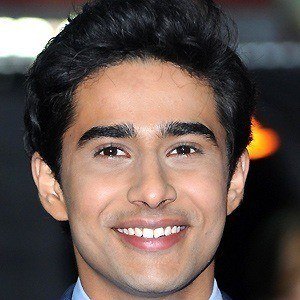 Actor best known for playing the role of Pi Patel in the Academy Award winning film Life of Pi. In 2018, be began starring in God Friended Me as Rakesh and he later played Samar in Happy Death Day 2U.

He had no formal acting experience prior to landing the role of Pi. His performance earned him a Saturn Award for Best Performance by a Younger Actor and a Las Vegas Film Critics Society Award for Youth in Film.

He has a younger brother named Shriharsh, as well as a sister named Dhruvatara.

He was a guest on The Charlie Rose Show.

Happy Death Day 2U
Life of Pi
Burn Your Maps