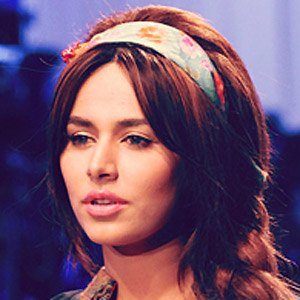 Known for her modeling work for such Pakistani fashion labels as Gul Ahmed, Karma, and Hassan Sheheryar Yasin, she earned four Lux Style Award nominations between 2010 and 2013.

She began modeling when she was sixteen years old and soon thereafter participated in an advertising campaign for a jewelry company.

She served as 2013 ambassador for the Pakistani division of the Magnum ice cream brand.

Though born in Dubai, United Arab Emirates, she grew up in Pakistan.

In 2010, she earned the title of "Miss Calvin Klein Beauty of the Year."

Ayyan Is A Member Of