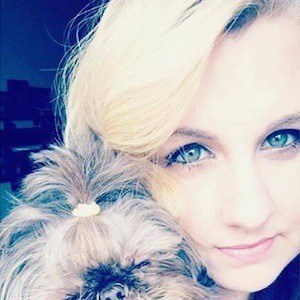 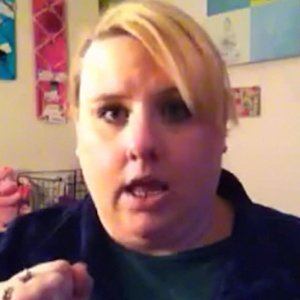 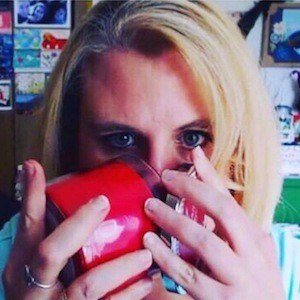 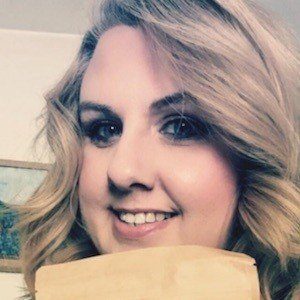 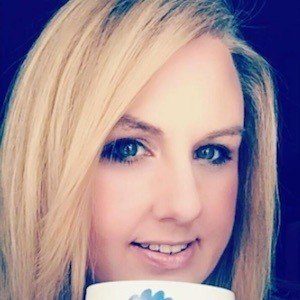 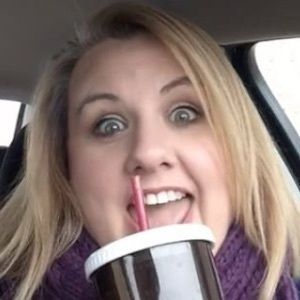 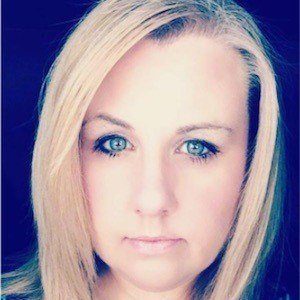 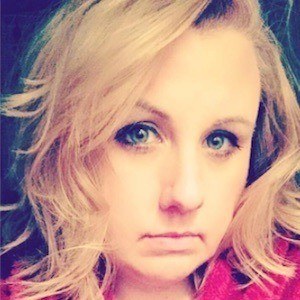 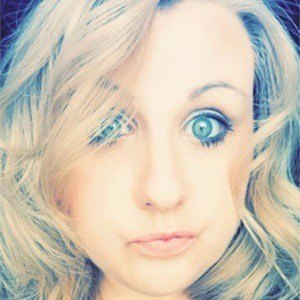 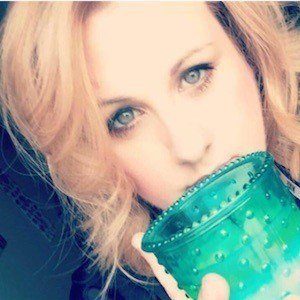 YouTube vlogger who rocketed to fame in 2014 after her video "I MIGHT Boycott Bath & Body Works RANT!" went viral, receiving over 1 million views.

She created her main channel Az4Angela in March 2008 and followed in May with her first video "Robo Hamsters!"

She has been reached out to by many media outlets. In the weeks and months after her "I MIGHT Boycott Bath & Body Works RANT!" video went viral, she was featured in Entertainment Weekly and Paper Magazine.

Her mother's name is Patti, but she's mostly known as "MP." She has two daughters, Annabell and Alizabeth. She also has a dog named Miss Snookie Louise.

Az4angela Is A Member Of