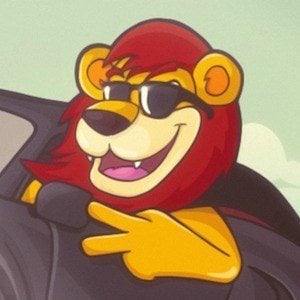 Gamer whose YouTube channel, AzaP MoDz, is primarily dedicated to glitches and mods for Grand Theft Auto V. His videos, the most popular of which focus on how to obtain more money in the game, have collectively been viewed more than 18 million times.

He posted his first video, an iPhone jailbreaking tutorial, in August 2016.

He occasionally streams Grand Theft Auto and Call of Duty on Twitch under the name azapmodz.

On Twitter, he has retweeted Elon Musk and Jake Paul.

AzaP MoDz Is A Member Of