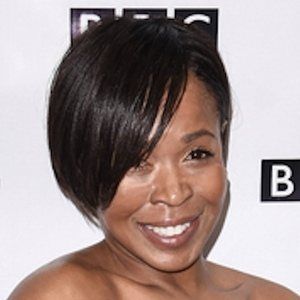 She first debuted on Casualty in 2005 as the character Tania Kearton.

Her other television appearances include a guest appearance on the series The Bill and in the 2011 television movie Random.

She and her Casualty costar Charles Venn are cousins.

She stars alongside Derek Thompson in the popular British soap opera Casualty.

Azuka Oforka Is A Member Of