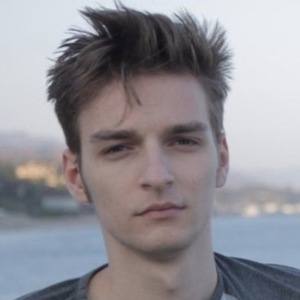 Became a popular content creator on YouTube specializing in top 5 lists relating to video games, most notably on his channel Call of Duty. He earned more than 190,000 subscribers.

After creating his YouTube channel in January of 2015, he uploaded a first video called "COD Zombie Marathon {Nacht Der Untoten)."

He generated hundreds of combined likes and retweets on Twitter from his 20,000 followers.

He is a friend of fellow gamers MrDalekJD, NoahJ456, Chucky Appleby and others.

Azura Is A Member Of