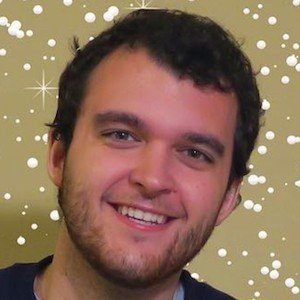 Mostly known for his Call of Duty and Grand Theft Auto educational and fun gaming videos, he has also uploaded videos featuring the games Destiny, The Division and Dying Light. His channel has earned over 5 million subscribers.

He has a popular Twitch account where he can be seen playing similar games to his YouTube channel, as well as games like League of Legends, Counter Strike: Global Offensive, Minecraft, Bioshock, DayZ, Garry's Mod and more.

He grew up in Texas with a sister named Emma, as well as a brother. He frequently posts photos on Instagram with his girlfriend Martina; they later married in March of 2018.

Fellow YouTuber Craig Thompson, AKA Mini Ladd, has appeared in his videos.