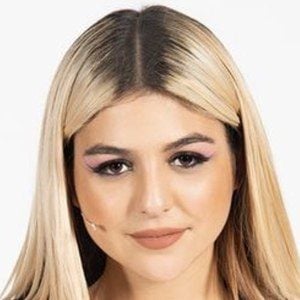 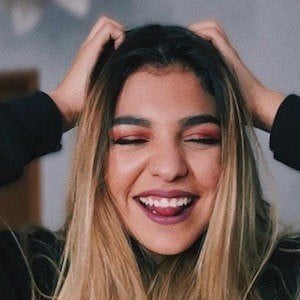 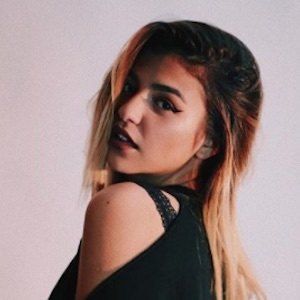 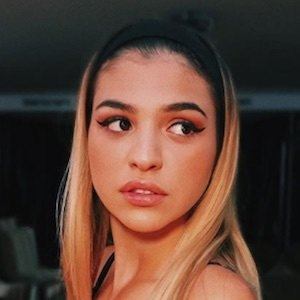 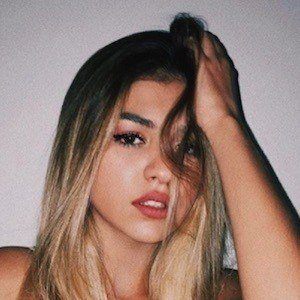 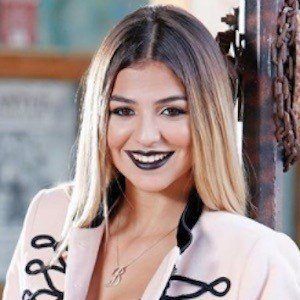 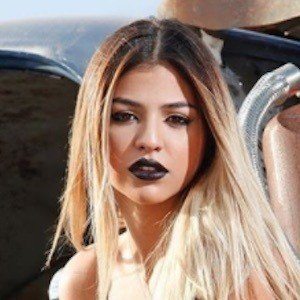 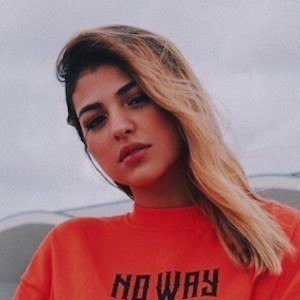 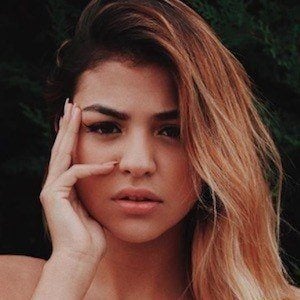 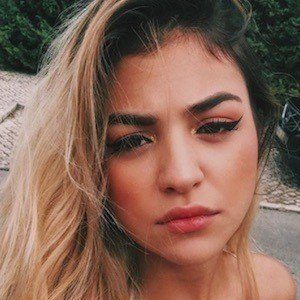 Portugese singer who first made a name for herself competing on The Voice Kids Portugal in 2014.

She made her stage singing debut in 2011 performing a duet of "Tu és parte de mim" alongside her father.

She has become insanely popular on social media with more than 800,000 followers on Instagram and upwards of 180,000 fans on Twitter.

Her father, Rui Bandeira, is also a professional singer. She has one older brother.

On The Voice Kids Portugal, she was judged by Angolan singer Anselmo Ralph.

Bárbara Bandeira Is A Member Of