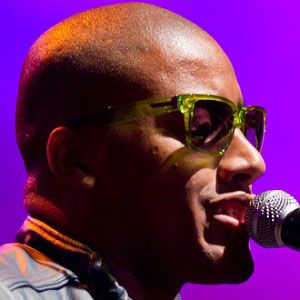 Notable for his albums Historias de Amor and A Dor do Cupido and for his singles "Nao Me Toca" and "Unica Mulher," this African-born rhythm & blues vocalist is also known as the founder of a hip-hop group called NGB (Nova Geracao Bantu).

While studying accounting at a university in New York, U.S.A., he performed with an American alternative rock group.

He and his wife Madlice Castro have a daughter named Alicia and a son named Jason.

Early in his career, he was inspired by the work of Dominican vocalist Juan Guerra.

Anselmo Ralph Is A Member Of